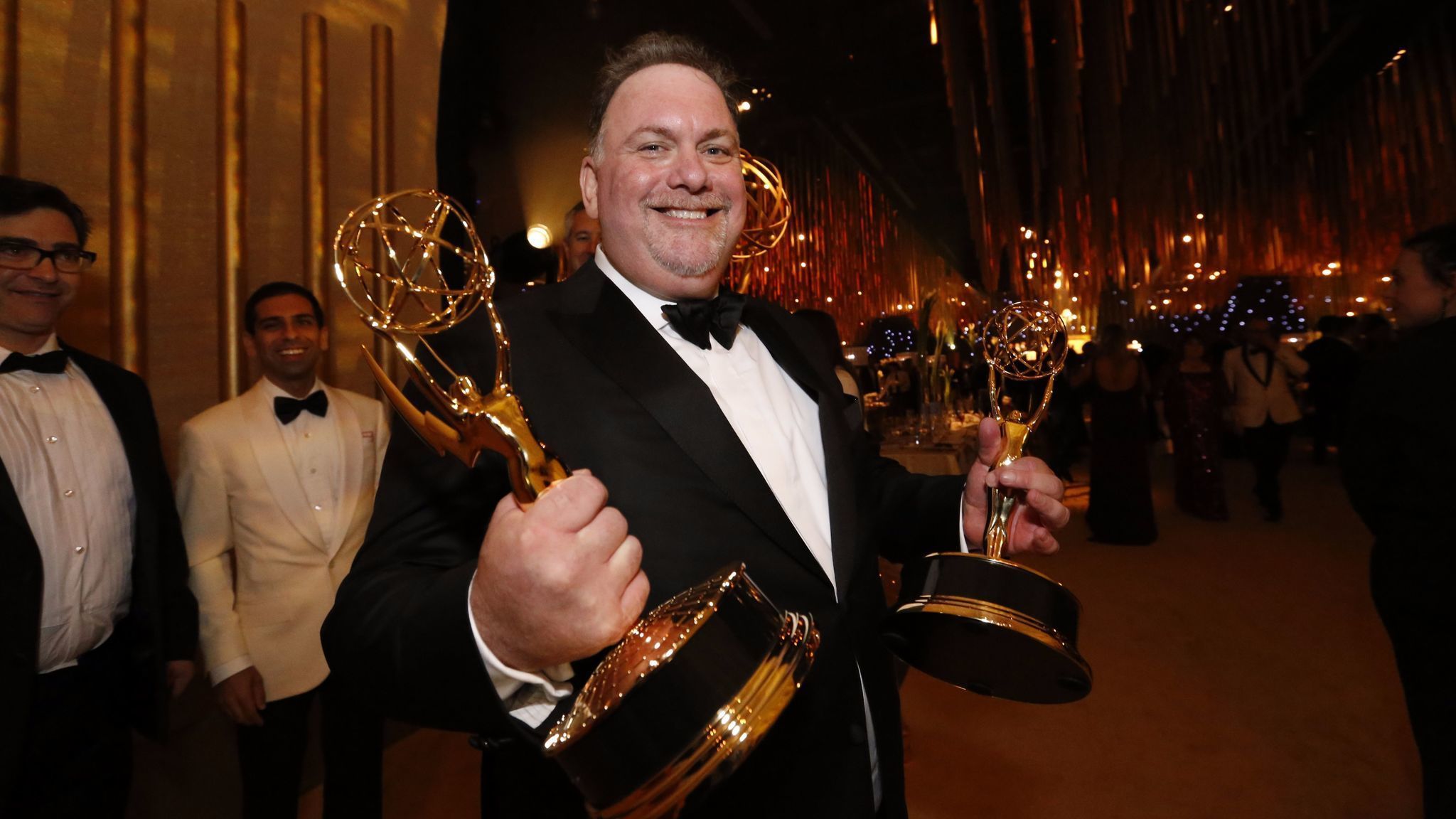 To kick off our series of Emmy 2017 winners and nominees we have Bruce Miller, the writer behind “The Handmaid’s Tale.”

Based on the best-selling novel by Margaret Atwood, this series is set in Gilead, a totalitarian society in what used to be part of the United States. Gilead is ruled by a fundamentalist regime that treats women as property of the state, and is faced with environmental disasters and a plummeting birth rate. In a desperate attempt to repopulate a devastated world, the few remaining fertile women are forced into sexual servitude. One of these women, Offred, is determined to survive the terrifying world she lives in, and find the daughter that was taken from her.

Prior to this win, Bruce was most well known for his work on “Eureka,” “The 100,” and “ER.” It seems a major struggle of writing the show was keeping the politics of the present out of it, because they could have easily drawn some parallels. If you want to learn about the writing process for “The Handmaid’s Tale,” and the fascinating dystopian universe it occupies, this a wonderful article.