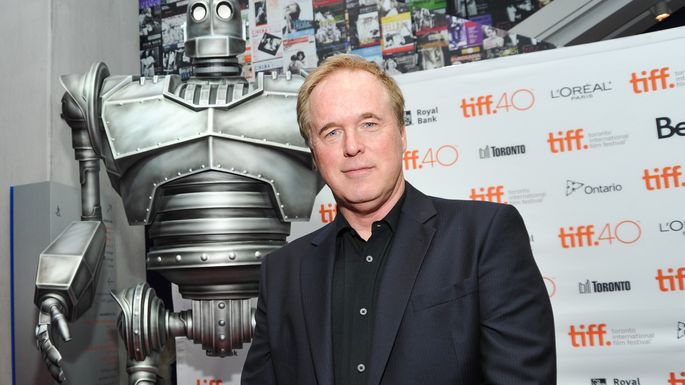 Over the past weekend I saw “Incredibles 2,” and it was everything I hoped for it to be. It has been 14 years since the first one, so I really didn’t know what to expect this time around. Right before the movie I was talking about how much I love Pixar movies, and my friends challenged me to name every Pixar movie in under 2 minutes from memory. I’m pleased to say it took me less than half the time. Who wants to bring me to movie trivia??

I have a deep love for Pixar films, especially those made by Brad Bird. “Ratatouille” is one of my all-time favorite films, so I was very glad to see him handling the sequel to the “Incredibles” film. Brad Bird is most well-known for having written “The Iron Giant,” “Ratatouille,” and “The Incredibles.”

A few quotes from the interview:

“So it took you years to crack this story. What was the “eureka” moment for you?”

“Someone quoted you saying that the paint was still wet on the script when you began production. What were some of the biggest unresolved things as you embarked on it?”