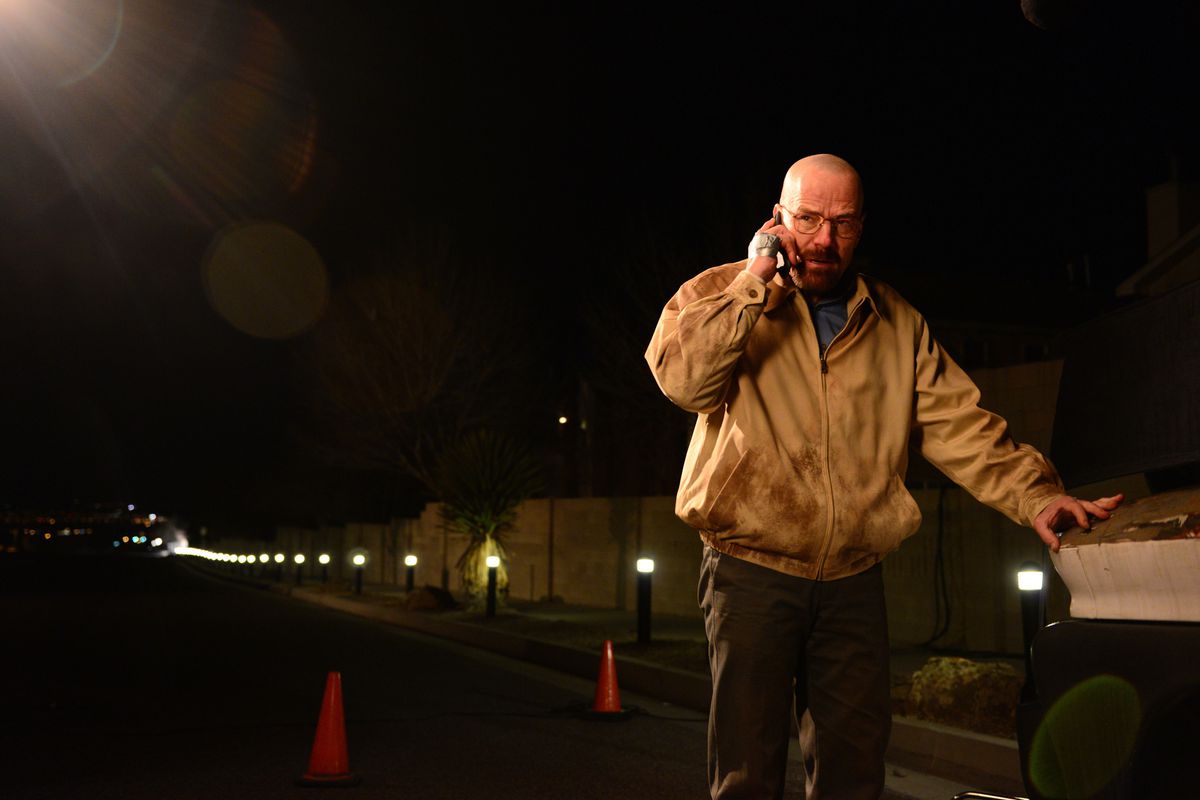 Vox: Breaking Bad became one of the best TV shows ever by borrowing a trick from Shakespeare

I can’t say I had the best experience in working on “Better Call Saul,” but it was an incredible learning experience. I can say that there were some parts of the job that I really enjoyed, in fact I had some amazing experiences working on the show. Actually, one of the parts I enjoyed most was learning about the writing process of the writers in the office. I worked in Post Production as a Post P.A., and I had a very friendly relationship with all of the writers on the show. Everybody loves the guy that grabs their lunch. Jokes aside, I was surprised to find out how little the writers had planned out ahead of time. They had thoughts for the future of the show, and an understanding of where the season would go, but a lot more of it was improvised than I thought would be. This allowed the writers to write themselves into a tough spot, and they would have to improvise a way out. It showed me that if you’re clever, you can always find a way out. Also, when things are planned out too much you may have a lot of trouble making changes in the future when they’re necessary. Maybe the story would benefit from making some changes from the original concept. If you plan too much, it could hurt the story in the end. The article provides a great look at what went in to writing one of the most popular shows on TV, “Breaking Bad.” It’s a good read if you have the time.