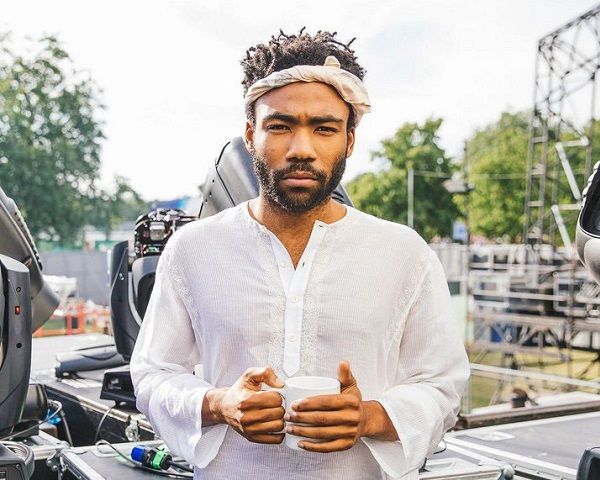 My first exposure to Donald Glover was in “Community,” where episode after episode he’d make me laugh my ass off. I miss the good old days of “Troy and Abed in the Morning,” but ever since his departure he’s been on an explosive path of success. He started up as a very successful musician under the name of Childish Gambino, has played some great roles in recent films, and has created and acts in his show, “Atlanta,” which was recently nominated at the Emmy’s for two episodes in Writing for a Comedy Series. If you’re interested in seeing the winners and other nominations, you can find them here: Emmy Winners 2017

If anything is clear, Donald Glover is only starting in his successful path. He’s young talent, and has a long ways to go. Here are a couple of quotes from his interview:

“You seem like one of those people who carries their world with them—very confident, very distinct; is that how you feel and has it always been the case?”

“What keeps you going? You’ve been successful commercially, but at what point did you consider yourself successful on your own terms?”

“What was the genesis of Atlanta—when did you think, ‘This is something I want to spend years of my life on’?”

You can find the full interview here: Deadline: Donald Glover On ‘Atlanta’, Defining Success And Walking In Lando Calrissian’s Shoes