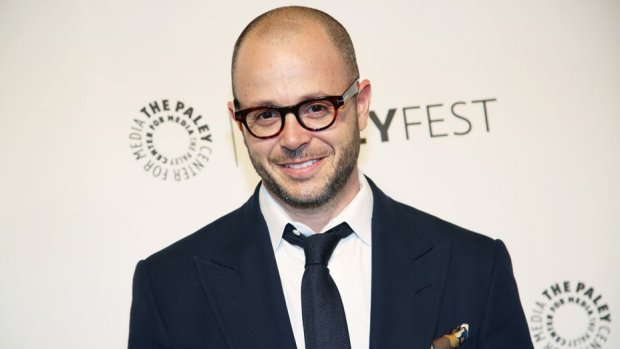 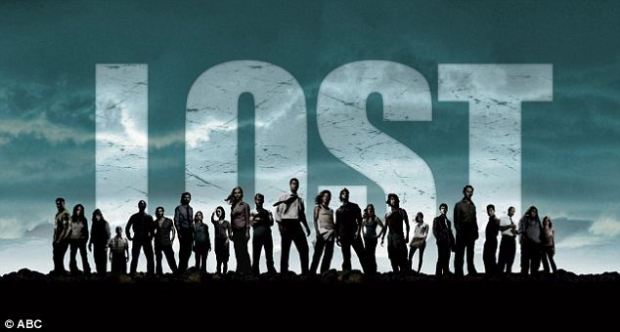 This blog is focused on inspiration, and that applies to all types of writers, whether they’ve made it or not. When you’re put under the limelight things can change, especially if you write a hit. A lot of writers don’t know what to do in this scenario, or they don’t know how to react. It can be really difficult, because their whole world can change in moments. Nobody knows who they are, and then in an instant they’re all over the news, Twitter, Instagram, Facebook, you name it. This can be a dream come true or a total nightmare.

In the case of “Lost” and Damon Lindelof, a lot of people didn’t like the season finale. It was the biggest show on television at the time, and it made a lot of people who invested hour upon hour watching the show religiously very angry. That being said, “Lost” was one of my favorite shows from the first moment to the very last. It’s been one of the biggest inspirations for me. I think Damon gives a great insight in the quote below.

“I stand by the Lost finale. It’s the story that we wanted to tell, and we told it. No excuses. No apologies. I look back on it as fondly as I look back on the process of writing the whole show. And while I’ll always care what you think, I can’t be a slave to it anymore. Here’s why:

The full article is a response to the season finale for “Breaking Bad,” another one of my biggest inspirations. It’s definitely worth a read.